ABOUT :
Down Factor was a death/thrash metal band from Oakland, California.

Down Factor released “Murder the World” in 2005. Delivered in a tight grinding format, the music was melodic, outspoken and in your face. A highly cynical pointed view of politics and religion in the world, among other social issues and how people abuse the world through warring gods.

Down Factor also released a previous record called “Pure” in 2001 with a different line up consisting of George Anderson, Damian Lewin on bass, John Riggs on drums, John Santos on rhythm guitar and guest guitar solos by Steve Smyth.

Down Factor disbanded in 2006. 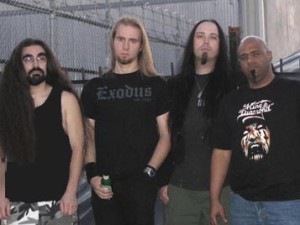 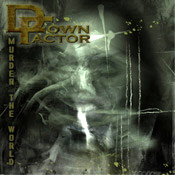 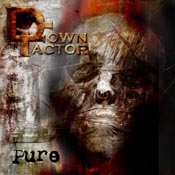